Michelle has lived in Texas for more than half her life. Her career in radio started as a part-timer at KNCT-FM which opened up doors to pursue broadcasting opportunities around Central Texas. Her love for her community brought her back to the station she knows will make a difference. She now serves the listeners through maintaining the integrity of non-commercial radio and leading the greatest team at KNCT-FM! Most of her free time is keeping up with her two daughters, one in middle school and one in kindergarten! Michelle enjoys popular art and cultural activities. 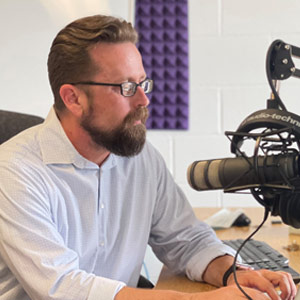 Gary is originally from Greeley, Colorado and has lived in Texas since 2002. He served in the United States Army for over 21 years. He met his wife Melissa, who is also a Veteran, while stationed at Fort Huachuca in Arizona. They married in 1999 and have two daughters. After retiring he enrolled at Central Texas College to study Radio and Television Broadcasting. While a student at CTC, Gary worked as a Student Console Operator for KNCT. He received a Bachelor’s Degree in Mass Communication and Media Studies from the Walter Cronkite School of Broadcasting at Arizona State University. 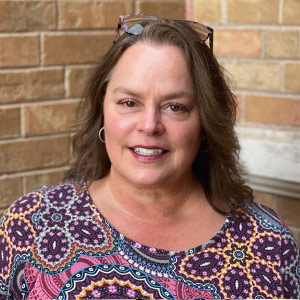 A native Seattle-ite, Laury left the Jet City and landed in central Texas in 1983. After a career in business, she started at KNCT in 2007. Her love and support of public broadcasting shows in the three positions she has held at KNCT! She now serves as the Membership Director for KNCT-FM. 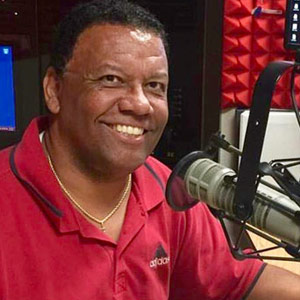 Hey all you cats and kittens, this is Bruce Vasbinder – host of Sock Hop Saturday Night. When I’m not spinning the greatest hits from the 50s and 60s, some might say I’m still spinning as the public relations coordinator for Central Texas College. And on top of that, I’m an adjunct instructor in the CTC Kinesiology department teaching physical conditioning and volleyball. So get in shape with me either twisting to the Sock Hop oldies or in the gym. 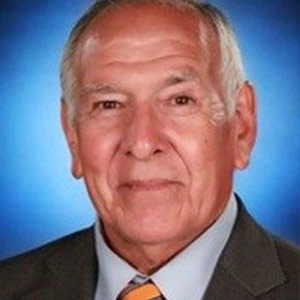 Whether it's sunny or stormy outside, Renowned Central Texas meteorologist Bill Hecke helps you plan your day with constant updates. 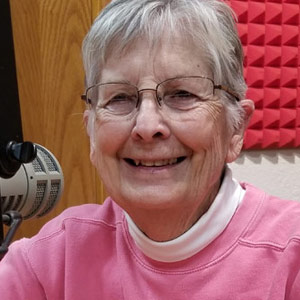 After arriving in Killeen on the 4th of July weekend in 1980, Joyce started work at CTC the following Monday morning as a curriculum writer at the Skills Training Center. After spending several years on the campus she moved to a job with the city of Killeen and their Senior Adult Recreation Program. In 1983 she approached KNCT about starting a radio show directed at Senior adults. The program is still on the air today. She has been involved with different senior programs throughout the area and is currently helping to coordinate the senior program in Harker Heights. The Senior Report airs every Saturday morning at 9:20 a.m.